All I can say is this: I did not know children like this actually existed.  Apart from movies, fairy tales, and suburban legends, I didn’t know babies could be this, shall we say, agreeable.

The twins were not difficult babies either.  They never cried excessively, slept pretty well, ate well, and were easy to handle, apart from the fact that there were two of them.  But Hunter?  Hunter seems to be openly competing for favorite child right out of the gate.

If this sounds like bragging, I promise you it is not.  This is not me holding my child in the sky, Simba-style, for all to admire.  This is me standing next to you, pointing at Mr. HT and saying, “How is this possible?  Let’s not even discuss it further or we may jinx it.”

To celebrate turning ten weeks old on Sunday, he decided to sleep through the night — ten straight hours.  I woke up, looked at the clock, and like all good mothers, promptly assumed my baby was dead.  Once I confirmed he was alive and well, I basically danced a jig.

But he’s been this way all along.  From day one he has slept three to four hours, eaten, and gone right back to sleep.  At six weeks we put him in his own crib all night and he started sleeping six hour stretches.  Then eight.  But I thought it would take months for him to go from 8PM to 6AM.

You know what?  I’m going to stop talking about it.  I may jinx it.

But before I move on, let’s look at the child who I’m still convincing myself is real. 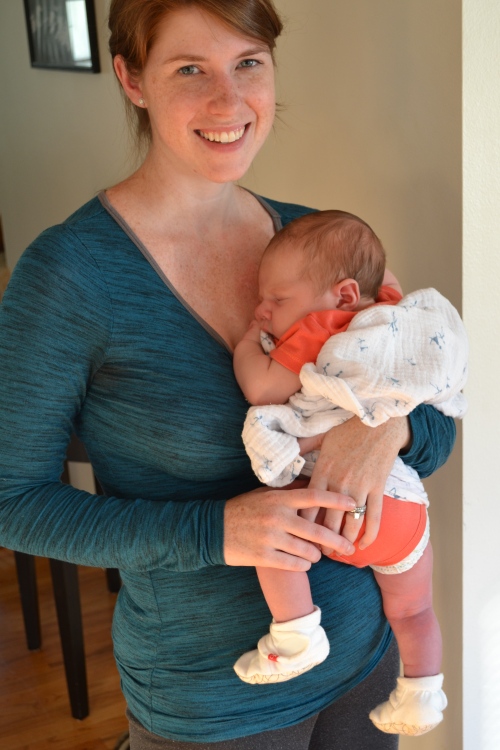 Here he is at nearly six weeks, covering my torso like a five month old.

He also continues to be enormous.  At his two month check-up a week ago, he weighed 14 lbs 4 oz.  It took Henry six months to weigh that much.  His feet are larger than the imprints we have of Arden and Henry at six months.  He wears six month onesies.  He lifts weights and requests protein shakes.

The twins are over their initial indifference/rage and now always ask where he is if he’s napping or kiss him aggressively.  So far we’ve had no acts of violence, but they do tend to lose their minds whenever Mike holds him.  It’s getting better, but for the first eight weeks you’d think Mike was filling out adoption papers the way they threw themselves on the ground in despair.  No, we are not selling you nor replacing you, we just want Mommy to make dinner to keep us all alive, so Daddy has to hold the baby for ten minutes. 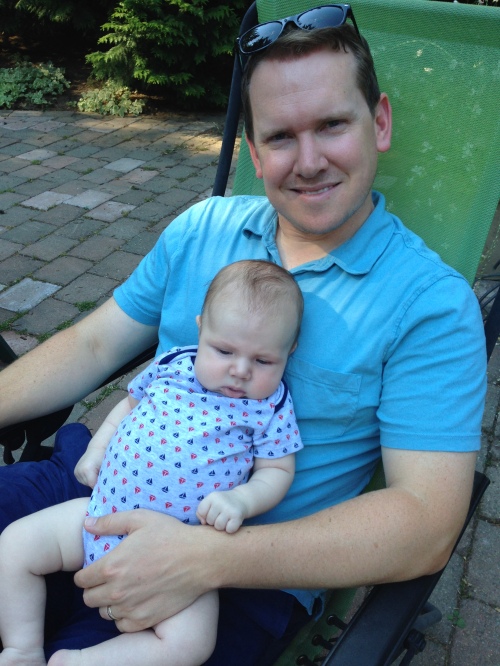 The real reason we’re doing as well as we are is the amount of help we are receiving.  My sister Erin comes nearly every day, my mom comes a couple of times a week, and my mother-in-love comes at least once a week.  I am overflowing with helpful hands, without which I may very well be drowning.  Whenever people ask how I’m doing with three, I sort of want to say I don’t know yet, because I’m not doing this alone. 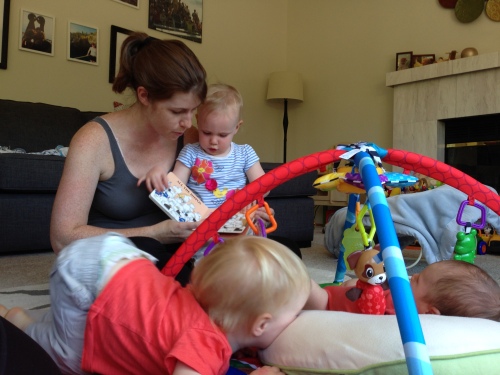 I did do most of a day alone for the first time this week, and it wasn’t as difficult as I expected, but I was reminded of how grateful I am to have such incredible women who care about us so deeply. 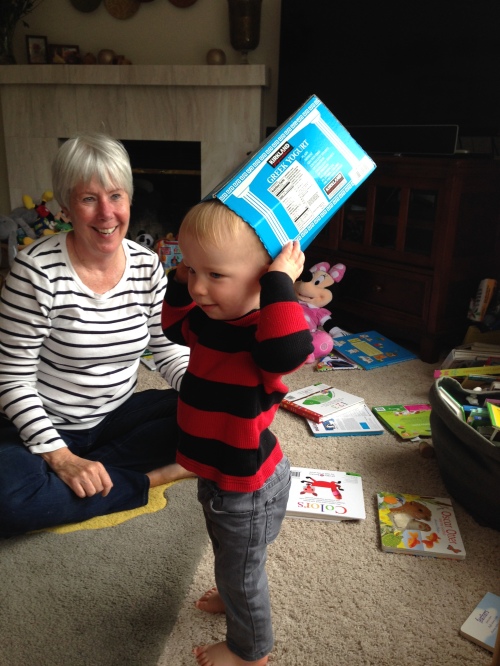 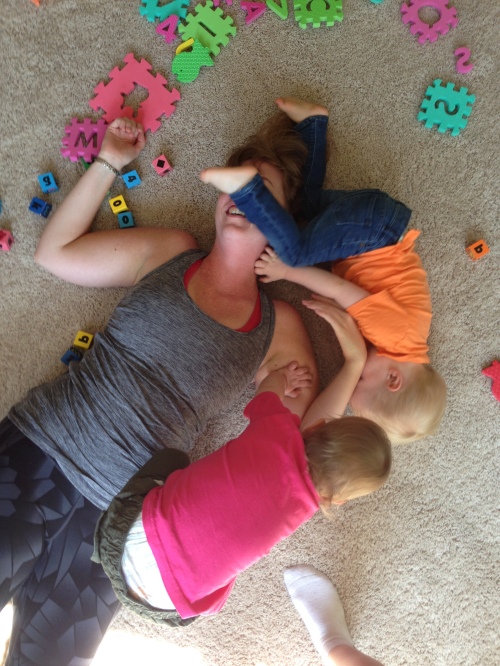 Henry and Arden turn two on Sunday, and I’m thrilled and joyful for this milestone.  Okay, I am 80% happy and 20% totally in denial that they’re aging at all.  I will readily admit that the fact that in six months they will be halfway to kindergarten crushes my soul.

On the hardest days, the ones that feel like the work of child-rearing is a feat so burdensome it must be impossible, I remind myself that this time is finite.  And in that moment I am both totally relieved and completely bereft that these effervescent cherubs will one day leave their childhood behind.  I have never felt such a schizophrenic array of emotions inside the span of a day.

All of this gives me such happy anticipation for all that is ahead for Hunter.  I feel like I have forded the river of the first two years with Henry and Arden, and now I’m ferrying the boat back to pick up Hunter and make the journey again.  The structure is the same, but every crossing has its own wild currents, stray logs, and smooth waters.  I’ll end the metaphor before I’m losing oxen and axles a la Oregon Trail, but it’s a remarkable privilege to get to do this more than once. 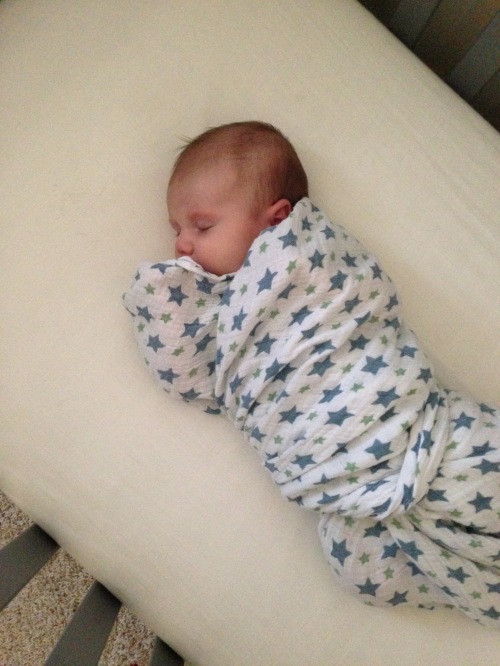